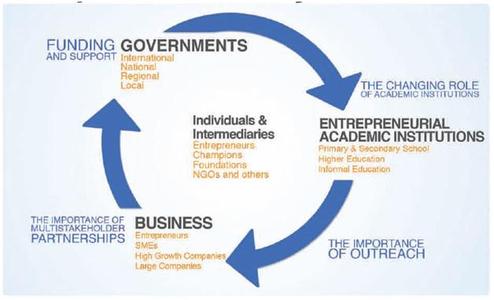 Our trust is to assist the government the Overseas Workers Welfare Administration in its campaign for Balik-Bayan Program - the OFW Reintegration Program specially for retiring early baby boomers Overseas Contract Workers (OCWs) by providing homeland entrepreneurship and livelihood especially women when returning to mother land.

juanREWARDS Coop and its partner enterprise system provider McTECH Rewards inplaced a vibrant entrepreneurial ecosystem where universities, governments, and entrepreneurs and other players are healthy in their own right, interact and capitalize on synergies between OFWs.
The kickoff membership and expansion affiliation and federationp of juanREWARDS Cooperative start in the Gulf Cooperation Countries (GCC) starting with United Arab Emirate, Sultanate of Oman, Kingdom of Saudi Arabia, Kuwait, Qatar and Bahrain, and expanding wide reach of the Middle East and North Africa (MENA), West Asia, down to Europe, United States and Asia. 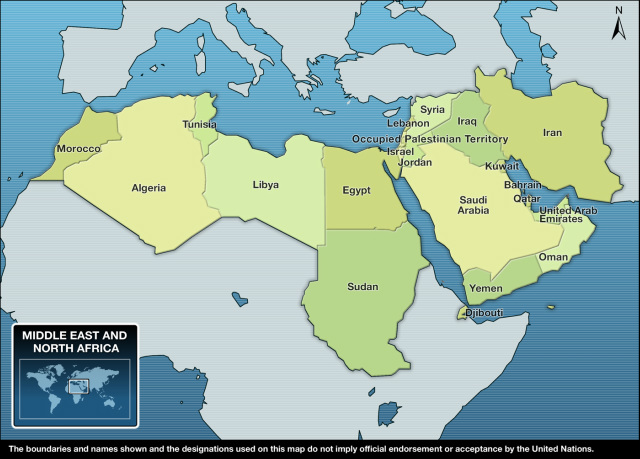 The MENA is an economically diverse region that includes both the oil-rich economies in the Gulf and countries. The region’s economic fortunes over much of the past quarter century have been heavily influenced by two factors – the price of oil and the legacy of economic policies and structures that had emphasized a leading role for the state.

Overseas Filipinos around the World

Commission on Overseas Filipinos (COF) estimated in 2010 that approximately 9.5 million Filipinos worked or resided abroad. This is about ten percent of the population figure of 94.01 estimated by the National Statistics Office (NSO).

More than a million Filipinos every year leave to work abroad through overseas employment agencies and other programs, including government-sponsored initiatives. Many of them are women applying as nurses or domestic helpers and personal service workers. Others emigrate and become permanent residents of other countries. The Philippine government estimates that more than 2.3 Million Overseas Filipinos are working in the Middle East (mostly Kuwait, Lebanon, Oman, Qatar, Saudi Arabia, and United Arab Emirates) often as Doctors, Physical Therapists, Nurses, Caregivers, Accountants, IT Professionals, Engineers, Architects, Entertainers, Technicians, Mechanics, Teachers, Military Servicemen, Seafarers, Office Service Professionals, Students, Domestic Helpers, Fast Food Workers, and Skilled Workers taking on unskilled work overseas, resulting in what has been referred to as a Philippine brain drain, particularly in the health and education sectors.

As per the COF, Filipinos are in this Countries as documented, the figures did not include the undocumented.