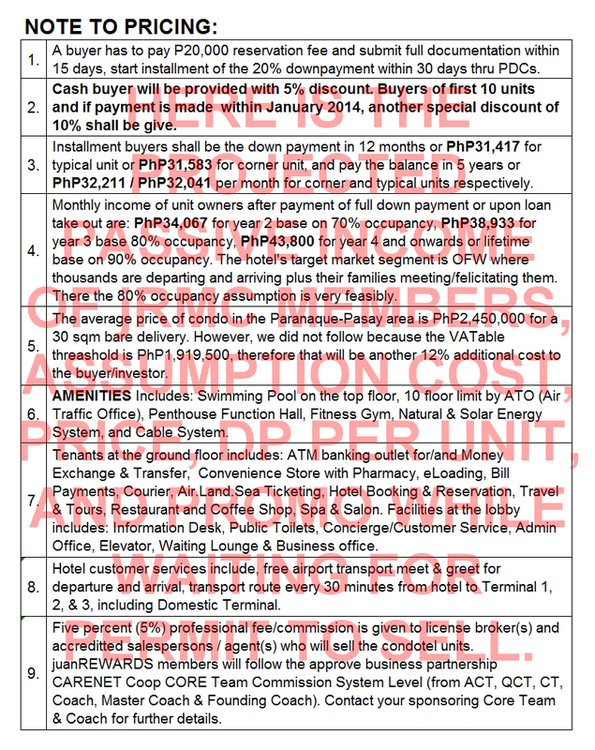 Target Location of Operation / Setup
National Program – the Department of Tourism in cooperation with the City of Angeles need to produce some 10,000 hotel rooms in order to cope with the continuing growth of visitor arrival in the area. This requirement is owing to the national plan of dual international airport, making Metro Clark not only a secondary gateway to the Philippines but the primary international gateway to the Northern Philippines. Another national program that has affinity to real estate is the OFW reintegration program that aims to develop more investment opportunities where the fast growing foreign currency remittances for the Overseas Filipino Workers. In August this year OFW remittances increased by 6.8% translated into additional US$1.9 Billion. BSP reported that for the first eight months of 2013 remittances reached UD$14.5 Billion that increased money circulation in the country.

Project Potential and Proponent - Department of Labor & Employment, Regional Office III reported that close to half million OWFs come from this region, the fastest region in terms of overseas deployment. This figure increased the potential for investment in condotel projects.

“Condotel models are best for investors who are just starting to get wet in hotel operations. There has been an increase in appetite in the hospitality sector which leads to the condotel market growth. In fact, a number of well known international hotel brands have declared that the Philippine’s market in the hotel industry” 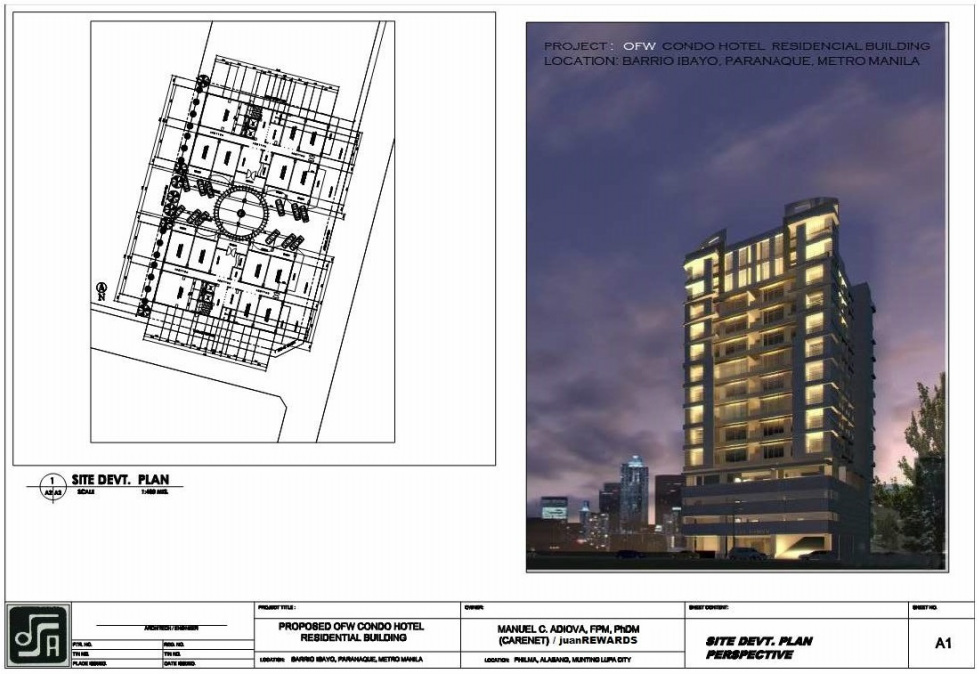 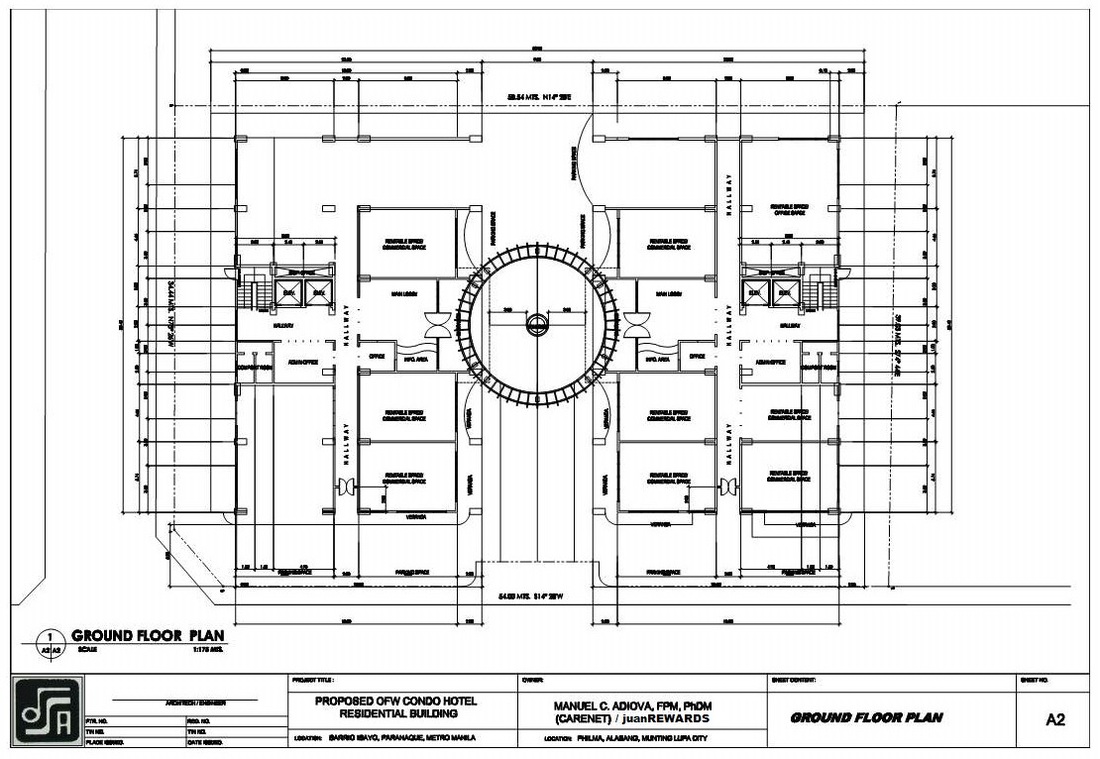 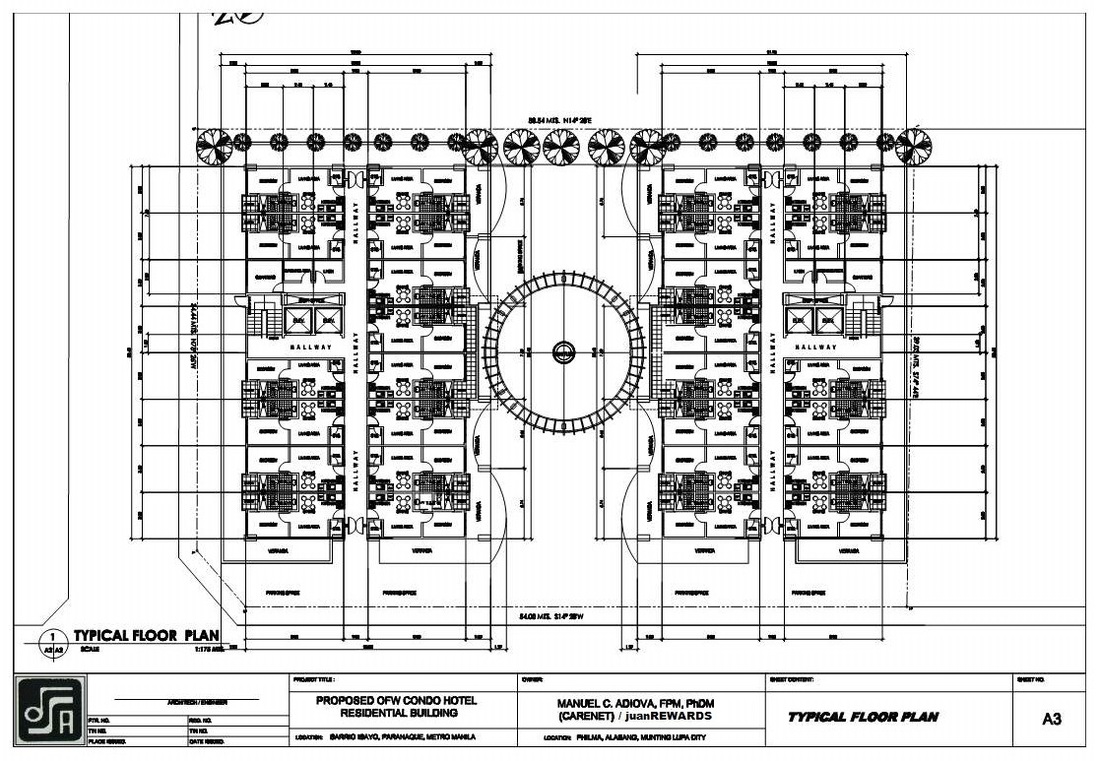 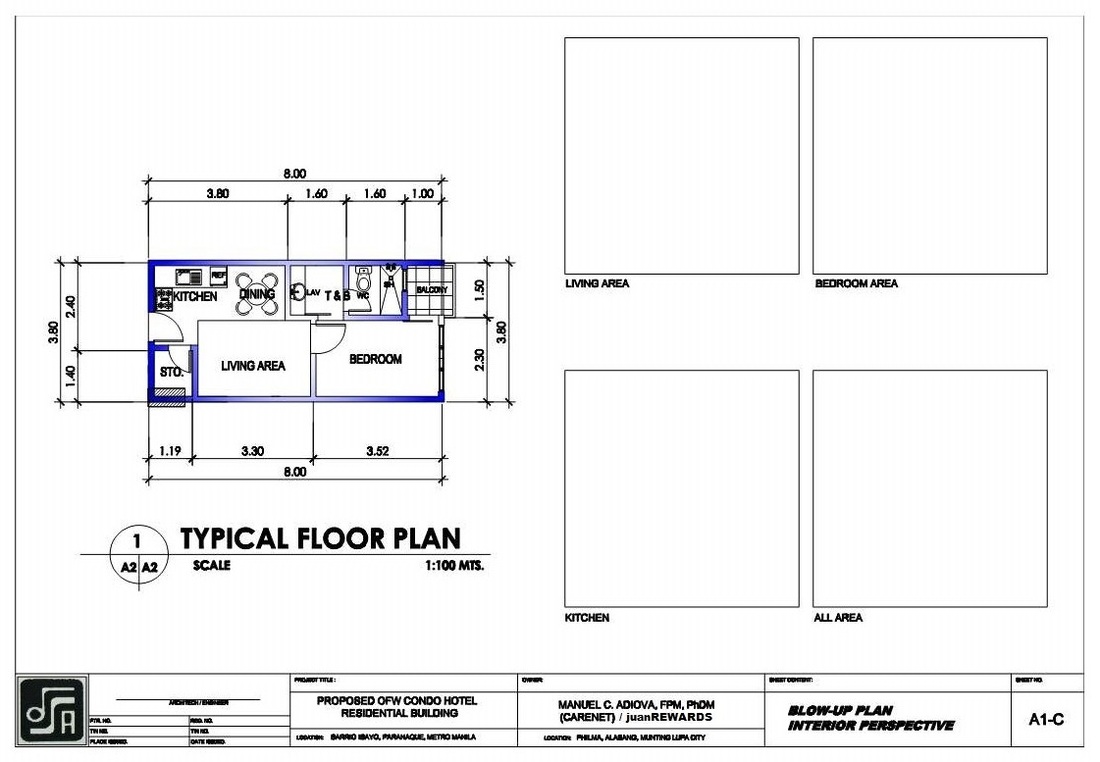