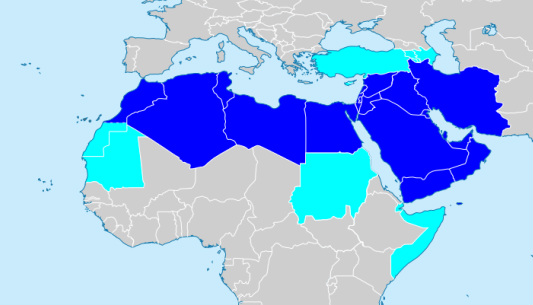 Longrich positions itself to service MENA Region lead with a diverse Team Leaders.

The Middle East and North Africa (MENA) is an economically diverse region that includes both the oil-rich economies in the Gulf and countries that are resource-scarce in relation to population, such as Egypt, Morocco, and Yemen. The region’s economic fortunes over much of the past quarter century have been heavily influenced by two factors – the price of oil and the legacy of economic policies and structures that had emphasized a leading role for the state.